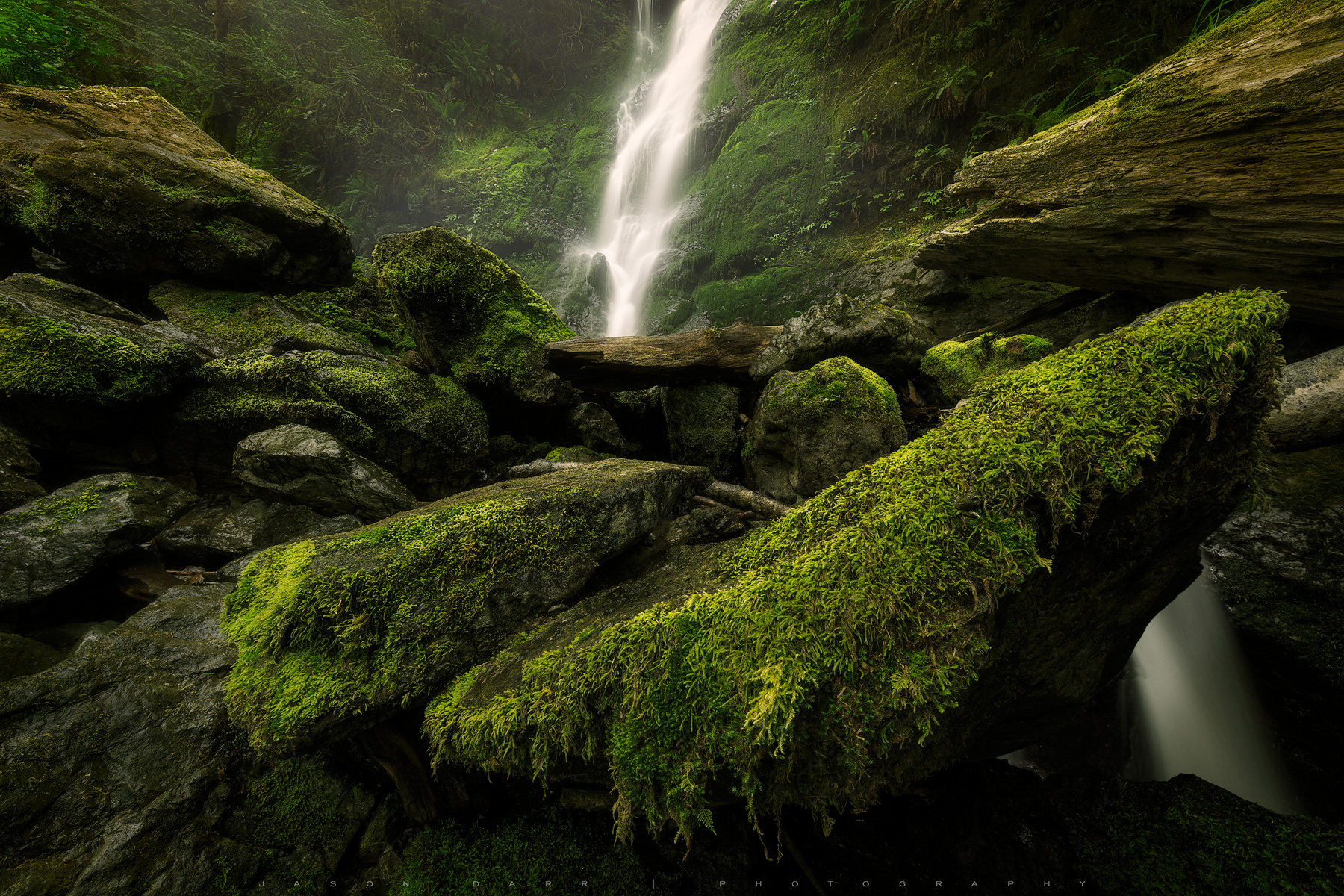 I remember being here. I was on a workshop in the Olympic National Park with @kurtbudliger (which I HIGHLY recommend) and I was struggling this morning for a couple reasons. Reason one, I was wanting to shoot with my 11-24 which meant I had to get really close… but because of reason number two, this was especially hard… which brings me to reason 2. I am Canadian… which means I had a hard time stepping in front of the others who were shooting from further back… We’re just nice like that I guess (anyone who knows me can hear the sarcasm in my words)… So, out of decency (spite) I decided to climb up past the waterfall to another waterfall that was just a bit further up than what everyone else was shooting. And man, was I pleased when I climbed back down with this :-).